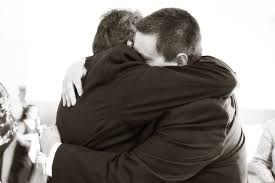 Disclaimer: This story is based on an actual case, but the details such as names are fictitious to protect the privacy of individuals involved. NOTE: past performance is not a guarantee of future outcomes.

“He just wasn’t prepared for this,” Robert told me when he called my office looking for a Social Security disability attorney for his Dad. “He worked at the plant for 35 years, never missed a day and all of a sudden, a stroke paralyzed his left arm and he can no longer take care of his family.” Robert said that after coming home from the hospital, his Dad realized he had a long term illness and wouldn’t be going back to work. “Human Resources told him that since he was only 55, he should apply for Social Security disability. They sent over the paper work and it sat on the kitchen table for weeks. He just didn’t know where to start.”

I told Robert to sit with his Dad and get the following information together.

I told Robert that the sooner we got his Dad’s application in, the sooner he would be able to get him the Social Security disability benefits that he had earned over his lifetime of work. It had been six months since the stroke and it was better if the application was submitted before a year went by.

I also told him not to worry if the first Social Security disability claim was denied. Many people are turned down twice and then have to appeal and go before an Administrative Law Judge before they can claim Social Security Disability benefits.

As it turns out, Robert’s Dad got through on the first try. He got the same monthly Social Security benefit that he would have received if he retired at his full retirement age of 65.

If you have a parent or spouse who is under retirement age and is unable to work because of injury or illness, call Cervoni Disability Law PLLC for a free consultation. I work exclusively on Social Security Disability Claims. 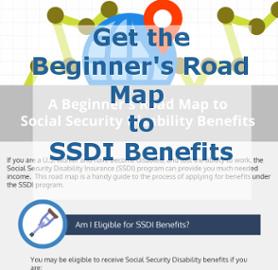 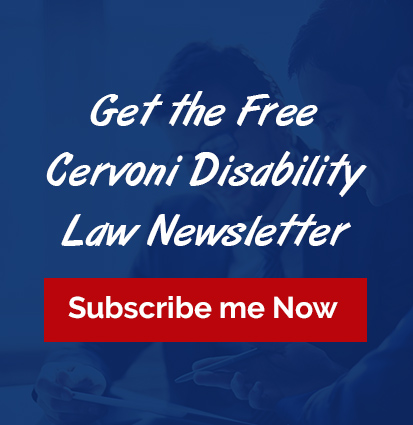